DVAS “SOCIETY” IS ITUNES SINGLE OF THE WEEK!

Ladies and Gentlemen, the brand new single by DVAS “Society” is this week’s iTunes Single Of The Week in Canada!  Do you know what this means?  It means you can download the single for FREE right here for this week only!  And as a special treat – you need not wait longer to hear the new album SOCIETY – iTunes launched an exclusive pre-sale of DVAS – SOCIETY today! Order here.  You can pre-order the Digital 45 of Society + The Hood Internet Remix feat. Kid Static right here in the UC Boutique. 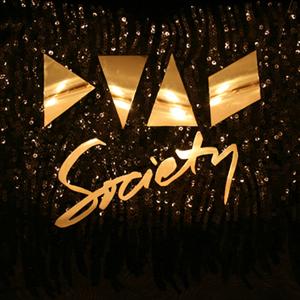 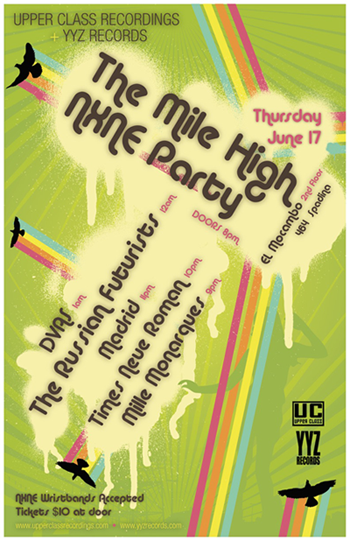