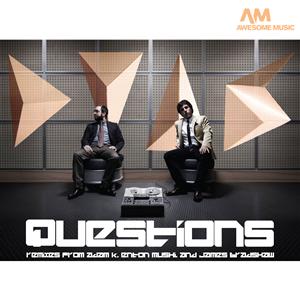 After an exclusive run on Beatport  and holding down the #39 spot on the Prog Top 100, DVAS “Questions” Remixes by Adam K, Enton Mushi Music, and James Bradshaw is now available on iTunes.

This mix has been getting serious heat from Adam’s SiriusXM Radio show, and Podcast, as well as in his live sets.

Also included on the trance tip from Toronto’s rising talent Enton Mushi who brings a driving,

Check out a preview of Adam K’s mix on YouTube

Get it now at iTunes. 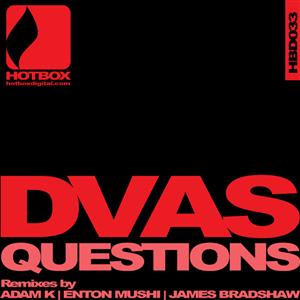 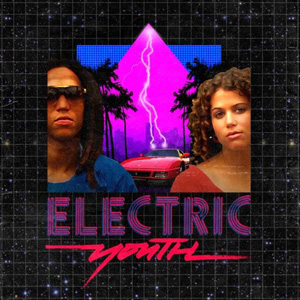 DVAS have laid their glowing touch to Toronto duo Electric Youth, to bring you “Right Back To You” (DVAS Remix), and that schitz poppin’ off, as documented here at Schitz Popinov – give it a real loud listen!

In other exciting DVAS news, the boys have been receiving the remix treatment themselves from some hot producers in preparation of the next DVAS single, coming very soon! 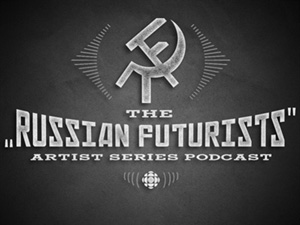 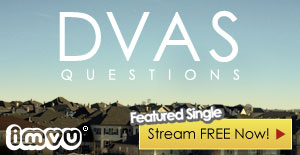 The DVAS epic summer jam QUESTIONS is SIngle Of The Week over at 3D avatar-based social network IMVU, and has taken both the #1 Single and #1 Album spots!  What you should do is go sign up for IMVU, joining 50 million+ who already have, make your avatar look like how you wished you really looked, enter chat rooms,

talk to crazy people from all around the world, head to the IMVU Music Store, get QUESTIONS for free, and then get your freak on in the IMVU world – where you will be able to play QUESTIONS in your 3D Chat Room…maybe you’ll even find the secret chat room everyone in the Upper Class office is lurking in (virtually punching and making out with each other)! 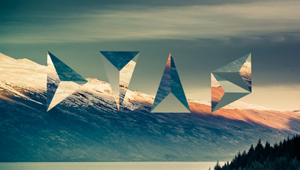 Check out DVAS on the soundtrack to the new Gravity Bureau short film 13! 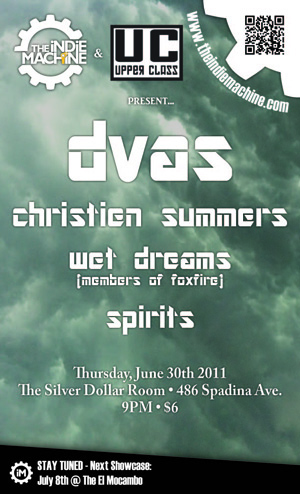 Celebrate the long weekend in style!

Check out DVAS no holds barred 80’s inspired dance party at the unofficial Katy Perry after party! DVAS continue to make waves in the music scene since their album “Society” was named NOW Magazine’s Top 10 Local Albums of 2010.

Upper Class’ latest project, Christien Summers is a dramatic and dreamy dance-pop experience, both familiar and strikingly modern. The Winnipeg Sun crowned them Indie Band of the Day after they made their performance debut at Canadian Music Week and slayed the audience leaving the crowd begging for more. 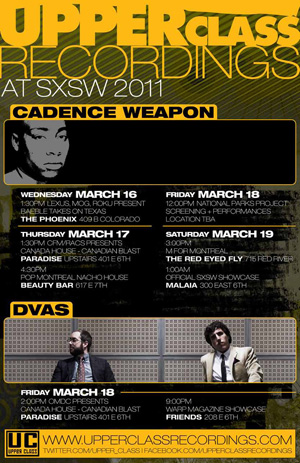 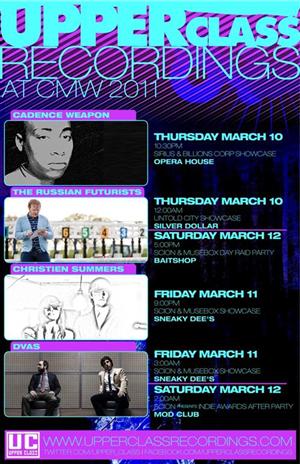 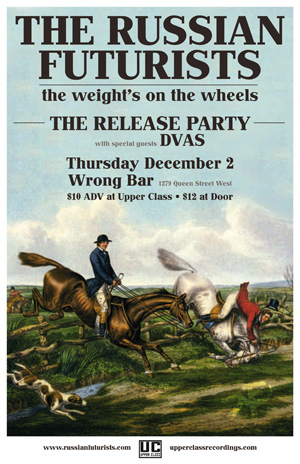 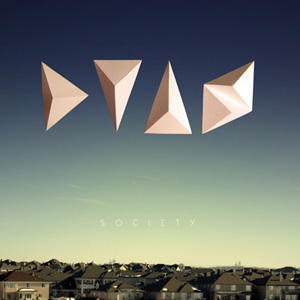 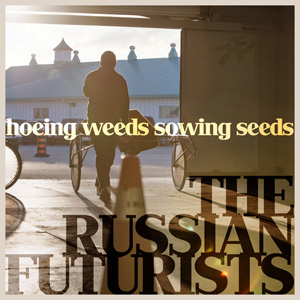 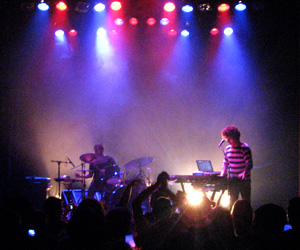 DVAS will bring their new album SOCIETY to the world November 16.

DVAS Canadian release of Society went straight to #1 on the Canadian College Radio RPM Chart. The first single “Society” was declared iTunes Single Of The Week as it climbed to the top of the CBC Radio 3 R3-30. The video debuted on Spinner,  Muchmusic, MuchMoreMusic, BPM:TV, and Aux-TV, and garnered praise from Fashion Magazine, Emoragei, Globe & Mail, Now, Eye, Chart, Exclaim, Vancouver Province to name a few.

Following an unforgettable Pop Montreal performance and live dates across the country, DVAS hit New York and Chicago to prepare for

Stay tuned for more DVAS live dates near you! 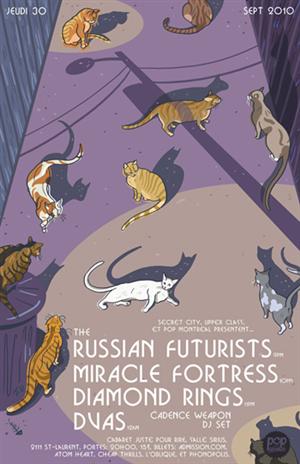 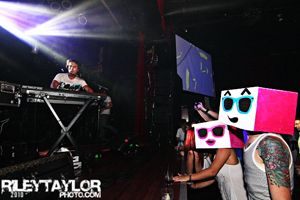 This week the fantastic new DVAS album SOCIETY has gone #1 on Canada’s National Earshot Electronic Radio Chart!  Knocking off Crystal Castles is no easy task! Congrats boys and thanks to the great stations who are supporting Society!  In addition to also debuting on the CBC Radio 3 R3-30 chart last week, the DVAS single “Society” is CBC Radio 3’s Track Of The Day today.  What does that mean? Go here and find out.

Thanks to everyone who came out and made the DVAS shows in August 12 Montreal and August 13 Toronto so memorable.  Didn’t get a chance

to catch them?  No problem, more DVAS live shows have just been announced!

check the UC Shows page for more information on these dates, and new shows coming for The Russian Futurists and Cadence Weapon as well